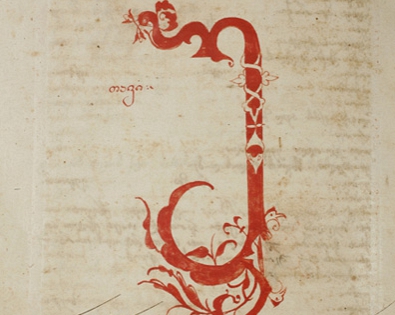 The roots of book publishing in Georgia go back to the 4th Century when Georgia’s conversion to Christianity created demand for manuscripts in Georgian. These manuscripts were copied in monasteries across the country. Despite the fact that Georgian books were printed from the 17th Century onwards, manuscripts still constituted the largest fraction of Georgian literature until the beginning of the 19th Century. The first ever printed book was the Italian-Georgian Dictionary printed in Rome in 1629. After the Soviet occupation in 1921, book publishing was monopolized by the state and subjected to heavy censorship and control. Publishing regulations were governed by a special Committee and were obeyed by all publishing and printing houses. Today, there are around 92 regular publishers, 66 bookshops and up to 10 wholesalers in Georgia. Most of them regularly take part in Tbilisi Book Festival which is organized annually by the Georgian Publishers and Booksellers Association (GPBA). The number of independent publishing companies and new publications (2800 in year 2010) is gradually increasing; sales figures are also rising steadily.
Trainings

Writing the Future: Strategic Thinking and Fundraising for Literature and Publishing Organizations and Associations

Promotion of Literature in Translation in Yerevan

for the local partners

Mentorship Scheme on Communication and Visibility

for the local partners

Promotion of Literature in Translation Internship - Armenia and Georgia

Policy studies on the publishing industries, on literary translations flows and on reading.

Translations from Georgian after 1991

Translations into Georgian since 1991

Publishing and Bookselling in Georgia

Results of a survey on book publishing and distribution, 2012-2013

Results of a survey on readership

Public and policy debates on the results of the studies

Public Discussion on Translations into Georgian

Public Discussion on Translations from Georgian

Public Discussion on Publishing and Bookselling in Georgia

Public Discussion on Readership in Georgia

Literature from Armenia
Other Public Presentations

Other public presentations and discussions on the results of the studies, held in the EU and EN countries

Program in Support of Georgian Book and Literature

Participation and presentations at events in EU countries

Conference on Culture in the EU External Relations 2014

Participation and presentations at events in the European Neighbourhood countries

This filter narrows down the clusters of your interest. You can select more than one simultaneously.

This filter narrows down the topics of your interest. You can select more than one simultaneously.